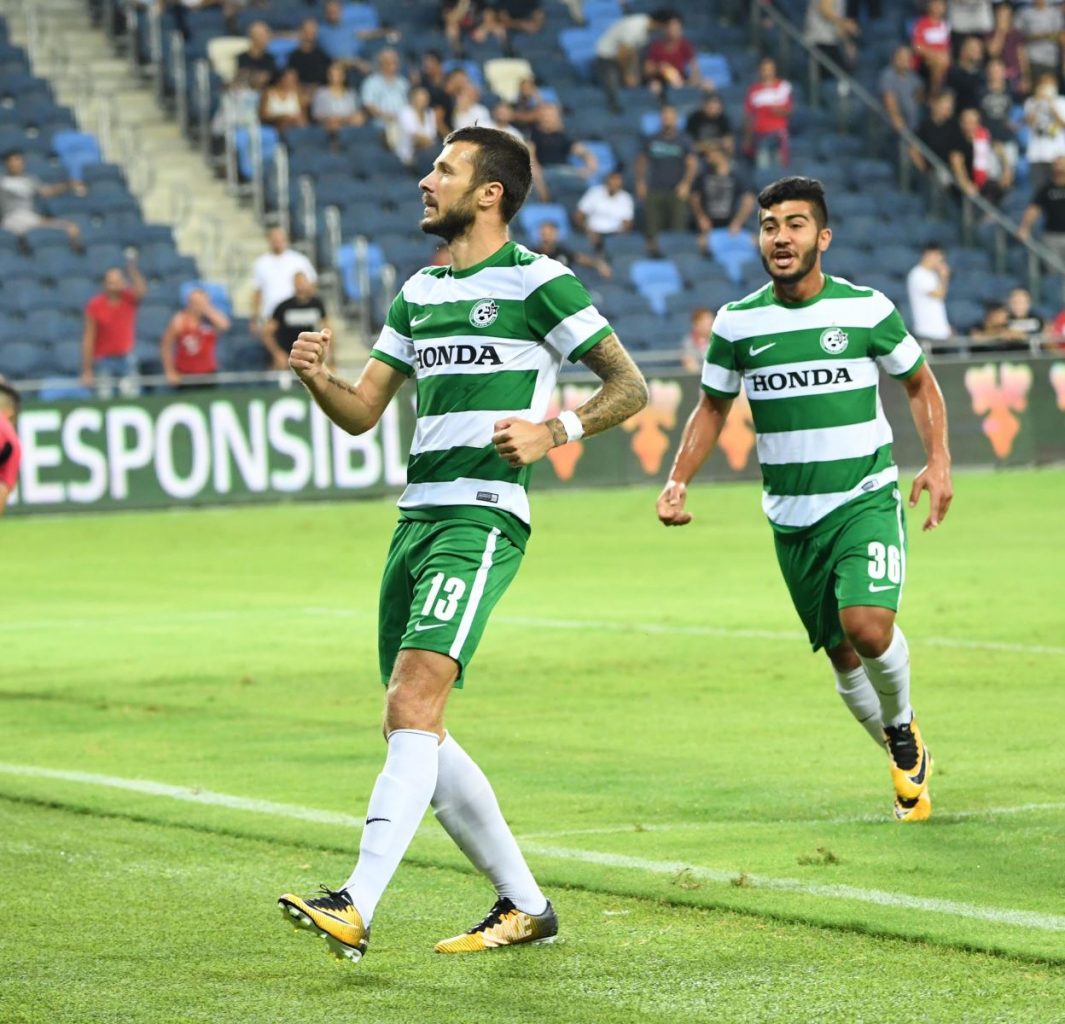 Sammy Ofer Stadium hosts the confrontation between Maccabi Haifa and Zeljeznicar, two teams coming from Israel and Bosnia and Herzegovina. They are fighting for a place in round 2 of the Europa League. We have prepared information about teams, but also a reasoned prognosis. Maccabi Haifa Last season was quite successful, finishing at 2. But […]