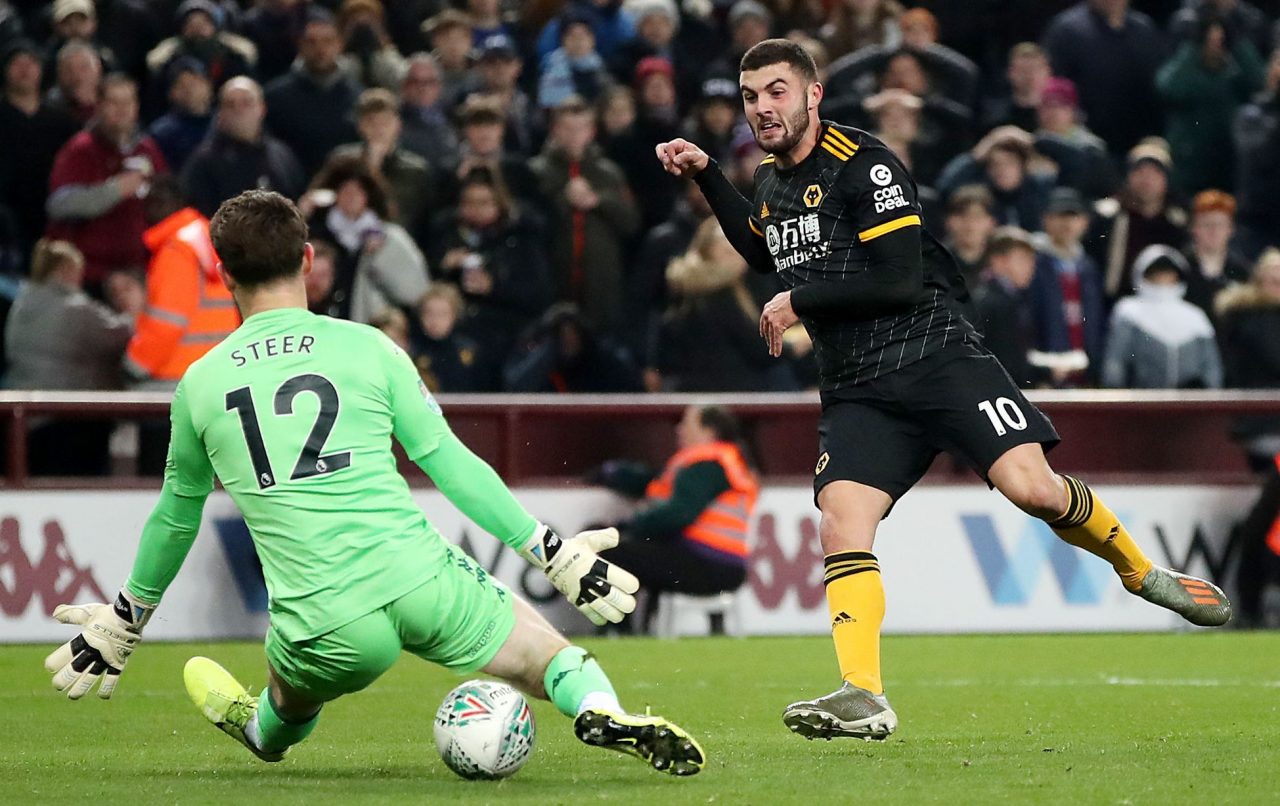 This Saturday, June 27, 2020, Aston Villa welcomes Wolverhampton for a match on the 32nd day of the English Premier League.
The match will take place at Villa Park in Birmingham and kick off will begin at 1:30 p.m. French time.
In the classification, Aston Villa is 19th and penultimate with 27 points and Wolverhampton is installed in 6th place with 49 units.
On the previous day, Aston Villa went to draw at Newcastle and Wolverhampton won at home against Bournemouth.

▪️In the past, the two clubs have faced each other 37 times since 1961: 18 Aston Villa wins, 11 draws and 8 Wolverhampton wins.
▪️In the first leg (matchday 12), Wolverhampton won 2-1.
▪️You have to go back to March 19, 2011 to see a Wolverhampton away win. Since that date, the Wolves club remains on 4 games without success in as many trips to Birmingham.
▪️Aston Villa has the weakest defense in the English league with 59 goals conceded since the start of the season.
▪️Wolverhampton have taken 10 of 12 possible points in their last 4 away games in the Premier League.
▪️Raul Jimenez, current Wolverhampton top scorer with 14 goals, will be one of the players to follow in this meeting.
▪️The Mexican is also the author of 6 assists.

Football Prediction of the Day Aston Villa vs Wolverhampton

Wolverhampton performed well on Wednesday evening by winning against Bournemouth.
This 12th win of the season allows the Wolves to stay in contact with Manchester United in the standings.
For its next game, Wolverhampton have the opportunity to make a good result away against a team from Aston Villa who have not won in 7 games.
For our prognosis, we are betting on a Wolverhampton victory. 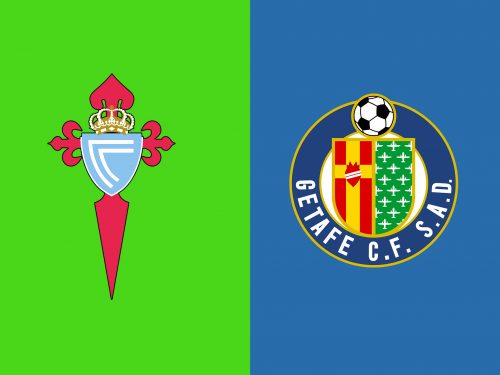 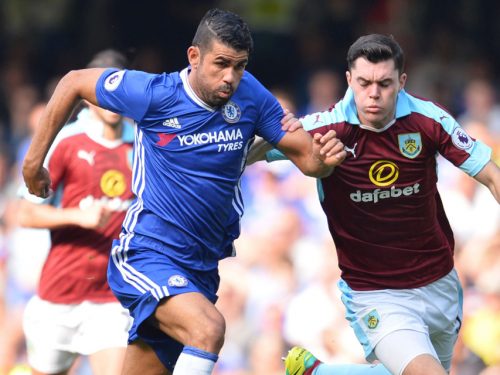 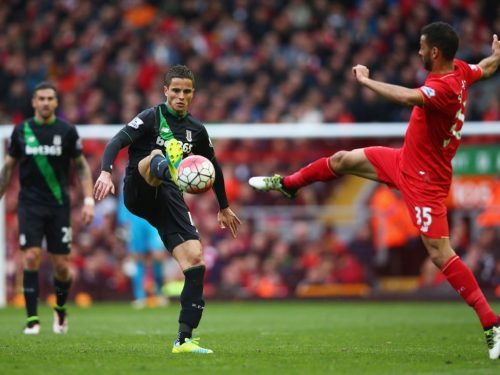