Dordrecht
It is only in the 15th place with 19 points gathered in 18 stages.
It’s a very difficult time, it comes after four games lost quite drastically.
Home was unstable and in the last 5 matches it has 2 wins, 2 defeats and a draw.
He does not have a good attack, only the 14th in Eerst Divisie and scored 24 times.
The defensive is on the ground, the weakest in this championship with 44 goals received.

Jong PSV Eindhoven
It ranks 7th with 28 points in 18 rounds.
He lost only one of the last six games and four of them won.
He has been inconsistent in the game and in the last three he has a defeat, a victory and a draw.
The offensive worked very well and is the 5th thanks to the 32 successes.
Defense has suffered a little and is only 9 because it has scored 29 goals.

Direct meetings
Only six such disputes have been and the situation is very balanced.
Both teams have 3 wins and so they never have a draw.
Last season PSV II won both duels and made it with the same score, 3-2.
Dordrecht was imposed last time home, in April 2016, with a score of 4-0.

My tip for Dordrecht vs Jong PSV Eindhoven
As is well known, the Dutch second league championship is a very spectacular one, which usually marks a lot and I think it will be the same in this game.
Dordrecht, who has by far the weakest defensive player in Eerste Divisie, has scored 14 goals in the last 4 games and in her previous 7 disputes she has overcome the 3-goal barrier.
Jong PSV Eindhoven is a band with a good offensive, 5th in the championship, but with some modest defense, only 9th and in the last 5 confrontations it just happened not to enroll at least 3 times .
And in the 6 direct meetings of them only once did not score at least 3 times, in the first of them when the score was 2-0. 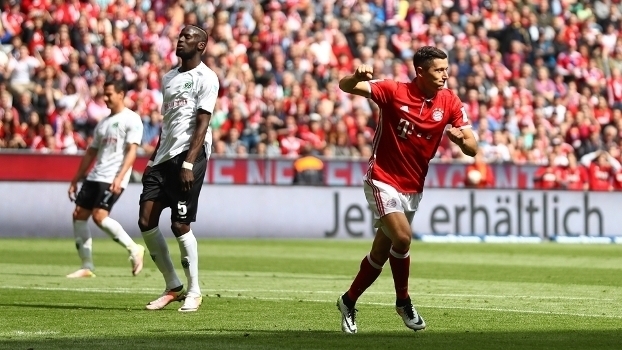