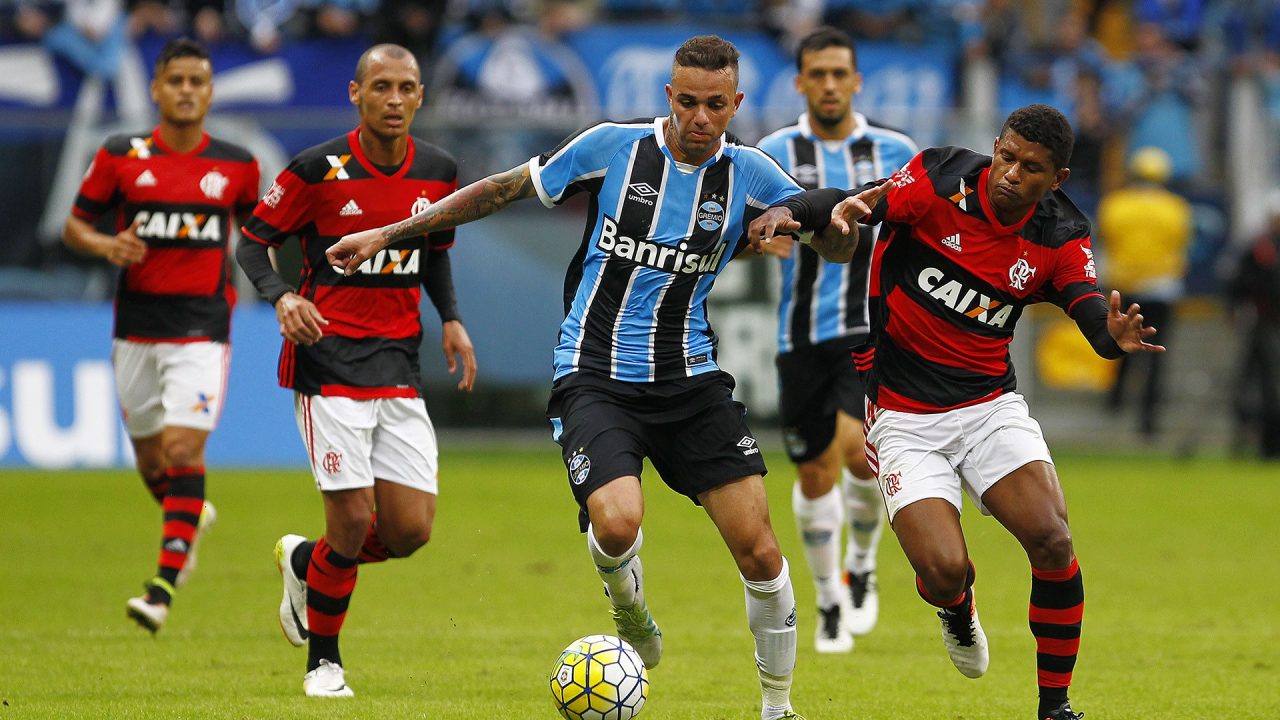 Considered to be the best penalty taker in the country, center-forward Henrique Dourado, who had lost his place among the starters, had a new opportunity on Sunday, August 12, and scored the winner by 1-0, Cruzeiro, in confrontation for the eighteenth round of the Brazilian Championship, the penultimate of the first round.
This made the rubro-negro reach 37 points (11 wins, four draws and three losses) following in the vice-leadership of Brasileirão. The difference for Sao Paulo, leader, is only one point.It should also boost the sale of tickets for the match, which was fast-paced before even Sunday’s duel. More than 35,000 tickets have been sold and the possibility is that Maracanã will be very close to having sold out in Wednesday’s showdown.The confirmation of Dourado as holder has not yet been made. Although coach Maurício Barbieri praised the athlete after the victory against Cruzeiro, there was no anticipation about who will be chosen for Wednesday’s game.
Sunday’s game marked the debut of Piris da Mota, but he is not able to play in the Brazilian Cup. His contract was closed after the tournament entry period ended.
It can not be considered an embezzlement, since the position has the Colombian Cuellar as absolute holder. He just did not look at the Cruzeiro for being suspended, but he will certainly be on the team that will face the gauchos.

Following the planning established by coach Renato Gaúcho, Grêmio put a team almost entirely of reserves to face Vitória on Sunday by Brasileirão. The match was played in a training rhythm. The tricolor made two goals in the first half and closed the count in 4 to 0. It managed, in this way, to remain in the G4 of Brasileirão. He has 33 points (nine wins, six draws and three losses). They are five less than the leader.The first try of the thrashing was signaled by midfielder Douglas. It was the first goal scored by the veteran player after his departure for about two years due to injury and surgery. At 36, he is expected to be among those listed for Wednesday’s showdown at Maracanã, but between reserves.The cross between Grêmio and Flamengo is one of the most common in the history of the Brazil Cup. There were six occurrences, four of them being won by the gauchos and two by the red-blacks. The most important of them was the decision of the 1997 edition. The tricolor got the better thanks to the criterion of goal scored away from home, which is no longer taken into account in the tournament. He got the cup when tied without goals at home and achieve equality by 2 to 2 as a visitor.

Football Prediction of the Day Flamengo vs Grêmio

The Maracanã effect can not be overlooked. In the Brasileirão, Flamengo won eight of the ten matches that he did as principal. It is the first placed on the leaderboard that takes into account only the points that the clubs add to their domains. Won 25 out of 30 possible.
The Grêmio, however, is not scared on the visitor’s guess. It is the third best of the Brazilian Championship with 12 points (three wins, three draws and two losses). This makes the prognosis in the draw a good option for Wednesday’s showdown. 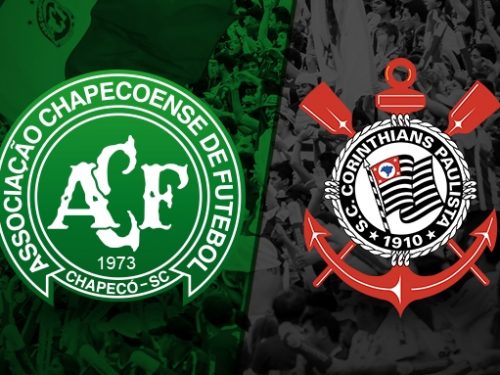 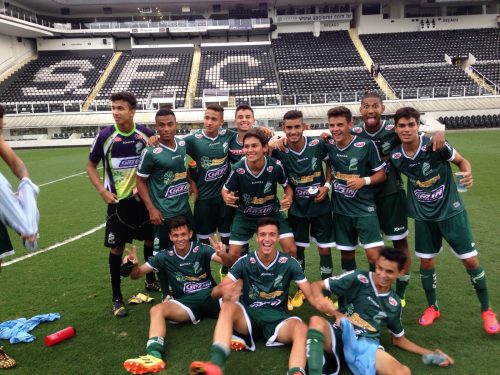 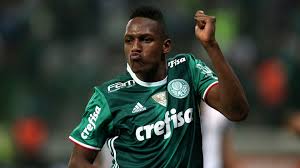