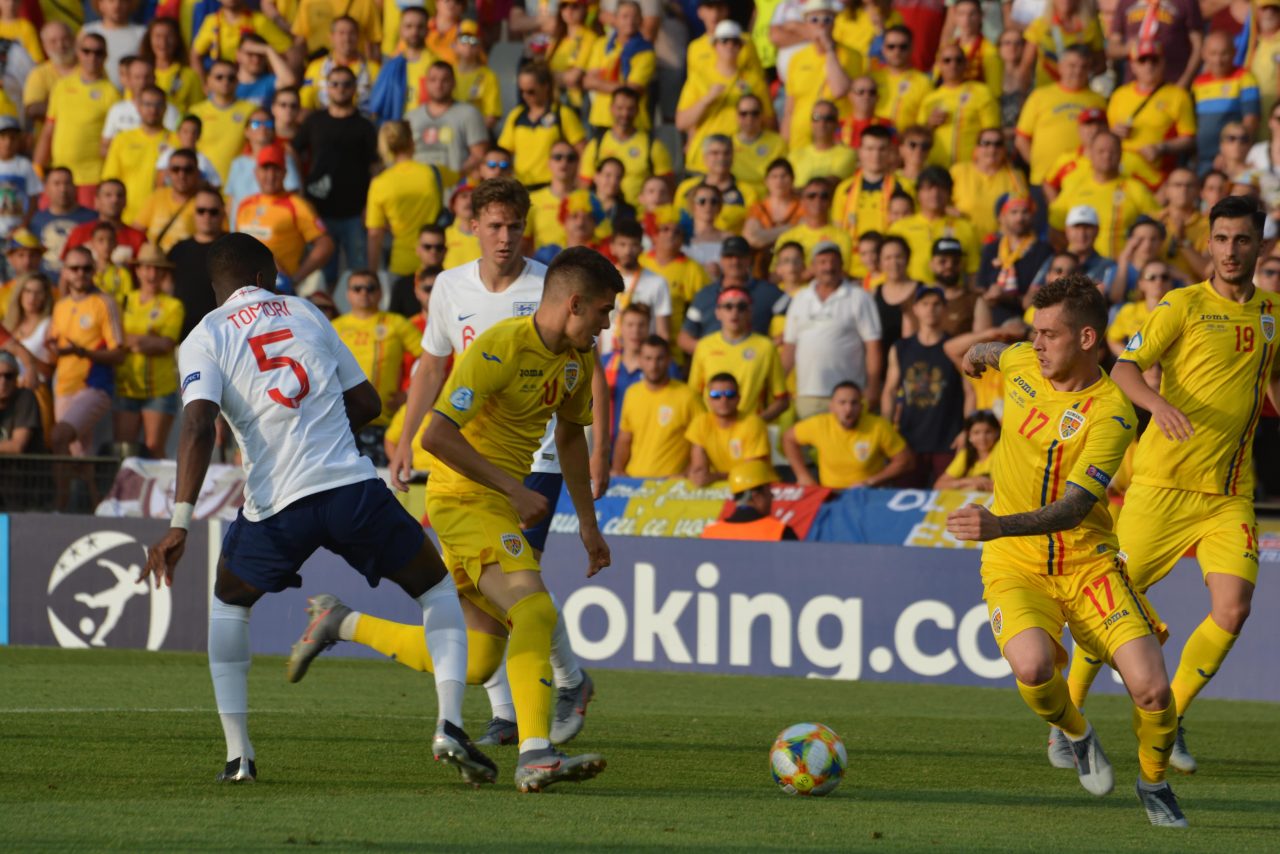 In the first semi-final of the U21 European Championship 2019 Germany and Romania face each other. We can of course offer you a comprehensive bet prediction for this game. The Germans are not only defending champion in the oldest junior class, they are our predictions this time favorite – especially on the finals. The U21 European Championship semi-final will start on Thursday at 6pm. 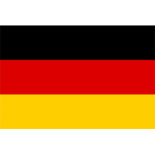 Will Germany remain unbeaten for the 16th time in a row?

Germany is now the big hunted when it comes to the bookmakers and the question of which team gets the title of the U21 European Championship. With a German title defense you can at least treble your wager. Even against Romania in the semifinals, the team of supervisor Stefan Kuntz is the clear favorite, for tip 1 you get odds just under 1.50. For a German finals, there are just 1.30. In 2017, the German Juniors won their 2nd title in a U21 European Championship at the tournament in Poland and would like to repeat this with this year. The minimum goal of the Olympic qualification has already been achieved with the semi-final. The Germans built their series at the European Championships in Italy without defeats on 15 games. Now you have last brought 12 wins and 3 draws. In the preliminary round they won 3-1 against Denmark and 6-1 against Serbia. In the end, they only needed a draw against Austria to win the group and that brought the team 1-1. Luca Waldschmidt, who scored 5 goals in the first round as the top scorer, provided the lead that only Austria could compensate. Germany allowed a lot and got the point a bit happy. Kuntz was already in 2017 coach of this team, who was able to lift the cup in the air. His record is extremely positive with 24 wins from 32 games. Only 5 times his team suffered a defeat. On average, the team can shoot an impressive 2.63 goals per game. At the back only 0.88 goals are allowed on average. According to our forecasts, Germany should have little problems with the surprise team Romania. As many goals as the Germans (10) has not shot another team. Therefore, they will face some problems with the Romanian back-team. In 4 duels there was no defeat against this opponent. 2 times you went as a winner from the square, 2 games ended in a draw. In 9 of the last 11 games of the German 21 fell over 2.5 goals. An over bet can be considered very well. 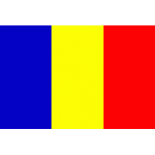 Is Romania the first time in a U21 European Championship final?

Romania is a big underdog in this game, tip 2 raises odds over 6.00. Even if the Romanians could save themselves in an extra time or create a bigger surprise, with a double chance bet with X / 2 you can win a 2.70 quota. But the team of team boss Mirel Radoi can go completely relaxed in this game. The Eastern Europeans were already the biggest outsiders in this European Championship finals and have even qualified for Tokyo 2020. Even now she has no one on the bill and that is the biggest asset that the Romanians have. They surprised Croatia 4-1 at the start and England in the second group match with a 4-2. At the end of the preliminary round, a goalless draw against France was enough to continue as the best runner-up and to bring hosts Italy to the Valley of Tears. One of the outstanding players of the Romanians is Ianis Hagi, son of the brilliant playmaker Gheorghe Hagi. He scored an early goal in the opening game against the Croats. The Romanians were defensively compact against the southern Europeans, and a tactically disciplined game also helped them to win against England. The Romanians should not be underestimated. In the 10 games under Radoi you had to take only a defeat, a 0-1 in Spain in a test. Otherwise, the team won 7 wins and 2 draws. Only 0.8 goals conceded per game, even the team can achieve a good 2.2 goals. The Over / Under 2.5 Goals statistic holds each with 5 above and below the balance. 5 times the Eastern Europeans remained without conceding, 2 times – of which a 0-0 – you could contribute yourself no hit. Romania was the only time in a U21 European Championship finals 21 years ago to reach the quarter-finals.

Football Prediction of the Day Germany U21 vs Romania U21

With a German victory you can take odds at 1.50. If that’s too low for you, you play a half-time victory of the DFB youngsters. We can not recommend a BTTS bet because there are too many uncertainties and the odds are not that good.