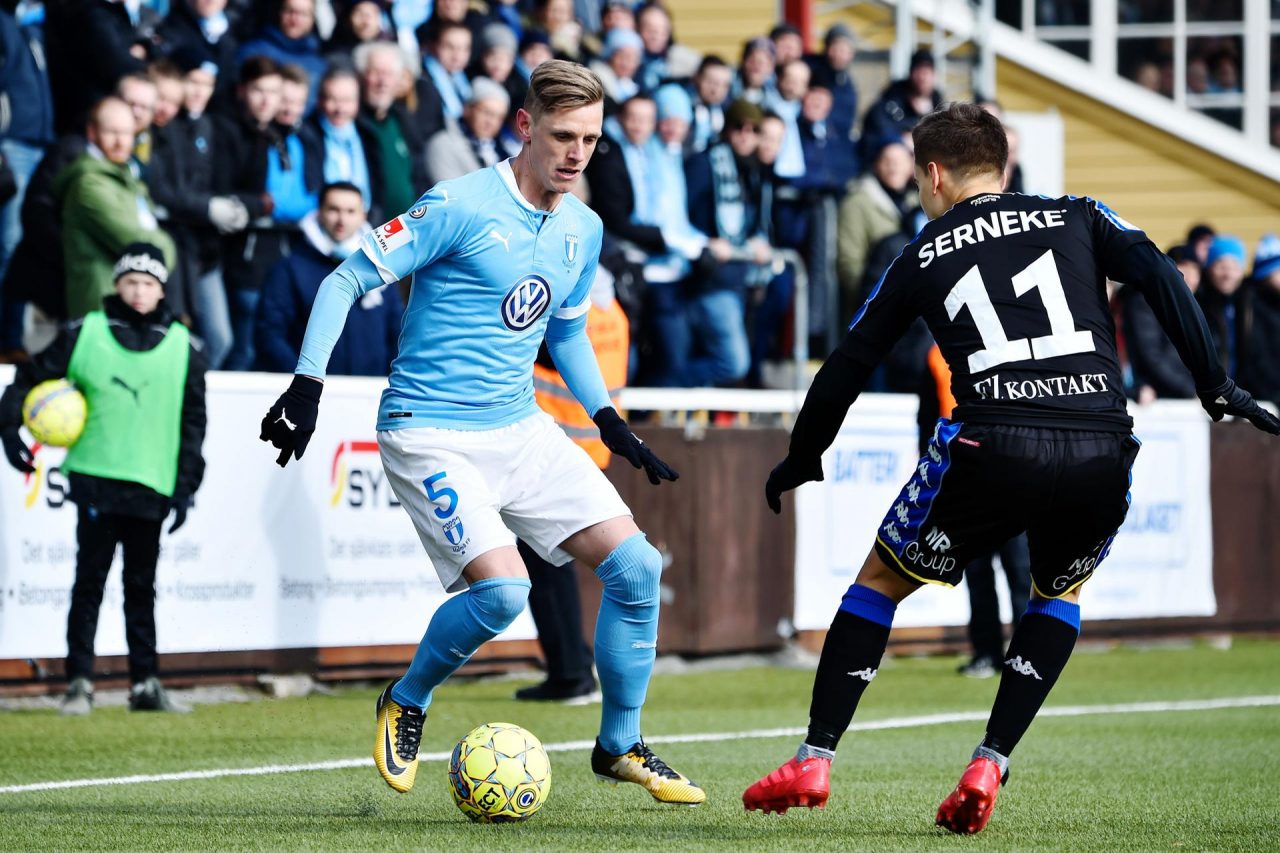 Thursday, July 30, will be the day to celebrate the title on Swedish soil. Goteborg and Malmo will decide who will take the 2019/2020 edition of the Swedish Cup.
The meeting will take place at the Gamla Ullevi stadium in Gothenburg. The kick-off is scheduled for 12:45 (GMT). The title will be defined in a single match.
In the event of a tie, an extra 30 minutes and a penalty shootout are the resources provided for in the regulations to indicate who will be the champion.
There will be no public presence.
The tournament has again followed the standard European football schedule since the 2012/1013 season, unlike the Swedish Championship, which uses the annual calendar. Goteborg won the title for the last time in the 2014/2015 version. He lifted the cup for the seventh time. Malmo has been fasting in the tournament for much longer.
He took the cup home in 1988/89. Won for the fourteenth time.
He has since reached two finals and lost.

Goteborg opened its campaign in the 2019/2020 edition of the Swedish Cup in the second phase.
He overcame BK Astro 4-0 without any difficulty. In the round of 16, a stage in which the clubs are divided into groups of four, he advanced with some difficulty.
He was champion of key 7 by accumulating seven points (two wins and one draw). He overcame Vasteras (six), Sirius (four), and Sollentuna (without scoring).
In the quarterfinals, they beat Hammarby 2-0 in overtime after a 1-1 draw in regular time.
In the semifinals, he again needed the extra time to beat Elfsborg.
He scored 1 to 0 after goalless equality. He narrowly escaped defeat.
The rival wasted a penalty kick in the 43rd minute of the final leg (Karlsson was responsible for taking the penalty).
On Sunday, July 26, he played against Hacken, away from home, his last game before the decision.
For the eleventh round of the Swedish Championship, it was 0-0.
With 12 points (two wins, six draws, and three defeats), it occupies a modest eleventh place on the leaderboard with three points ahead compared to Helsingborg, eleventh fourth place and first team in the region of the sticking.

Malmo also had their game for the eleventh round of the Swedish Championship on Sunday, July 26.
He thrashed Sirius, away from home, by 5 to 2. This confirmed his ascension trajectory.
He’s been undefeated for six games. There were two draws, including a Swedish Cup match, followed by four wins.
At Allsvenskan, with 22 points (six wins, four draws, and one loss), he occupies the second position in the leaderboard.
It is two points below Norrkoping, which occupies the first position.
The gap has been drastically reduced in the last four rounds.
It was seven points.
In the Swedish Cup, he made his debut by overcoming Varnamo by 2 to 0. In the round of 16, he was champion of group 2 with 100% success.
He went through AFC Eskilstuna (3 to 0), Syrianska (8 to 0) and Karlskrona (2 to 1). In the quarterfinals, he thrashed the AIK by 4 to 1.
More difficulties entered the semifinals against Mjallby.
After a goalless draw in regular time, he scored 1 to 0 in overtime.

Football Prediction of the Day Goteborg vs Malmo

Goteborg has a clear system of acting.
It aims, first of all, to avoid conceding a goal. Seeking victory is not a priority.
Malmo is a little more daring, however, without exaggeration.
Thus, the prognosis for equality seems to be a good guess for Thursday’s game worth the title of the 2019/2020 version of the Swedish Cup.