Hibernian
It makes a very good season and we find it in the fourth place in the Premier League. Hoping for the Europa League.
He won only once in the last three stages and does not cross the best form.
It was so far a traveling team. At home it was highly oscillating.
Defense is the strength, one of the strongest in the competition.
David Gray and Liam Fontaine are absent, but John McGinn, Danny Swanson and Steven Whittaker are coming back.
Probable team (3-5-2): Marciano; Ambrose, McGregor, Hanlon; Whittaker, McGeouch, Bartley, McGinn, Stevenson; Boyle, Stokes;

Celtic
He is a leader in the Premier League and it seems he has no opponent this season.
He just finished the Champions League tour where he got the third place in the group.
Let’s say he is the only unbeaten team in the championship.
It has the best attack and the strongest defense.
Patrick Roberts is the only absent guest in the camp.
Probable Team (4-2-3-1): Gordon; Lustig, Boyata, Simunovic, Tierney; Ntcham, Brown; Forrest, Rogic, Sinclair;
Direct meetings
They have met twice this season. Celtic won here in the League Cup.
In the championship they drew (2-2) in Glasgow.

My tip for Hibernian – Celtic
I think the Celtic will make it easy here and I trust.
Let’s not forget that guests are unbeaten this season and do not have an internal rival.
Celtic is based on the best attack and the strongest defense in the Premier League.
I have already said above that Hibernian does not cross the best form.
Celtic plays excellently outside and has won 10 of the last 11 disputes in the championship. 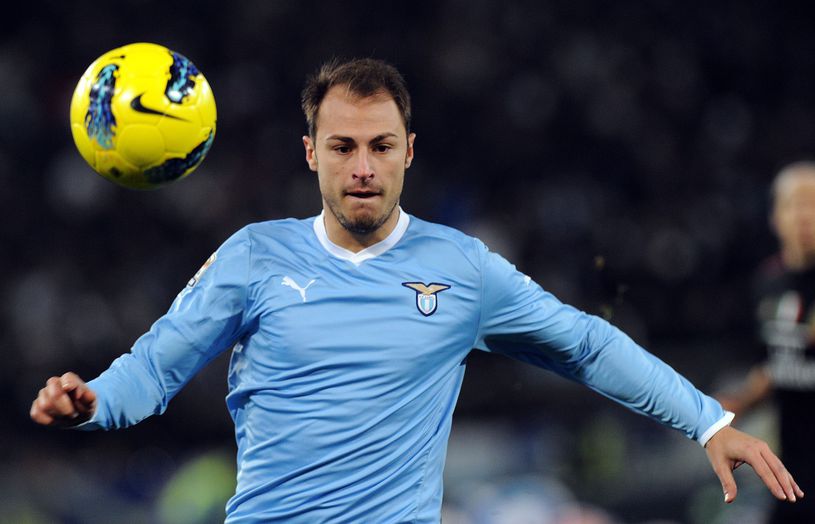 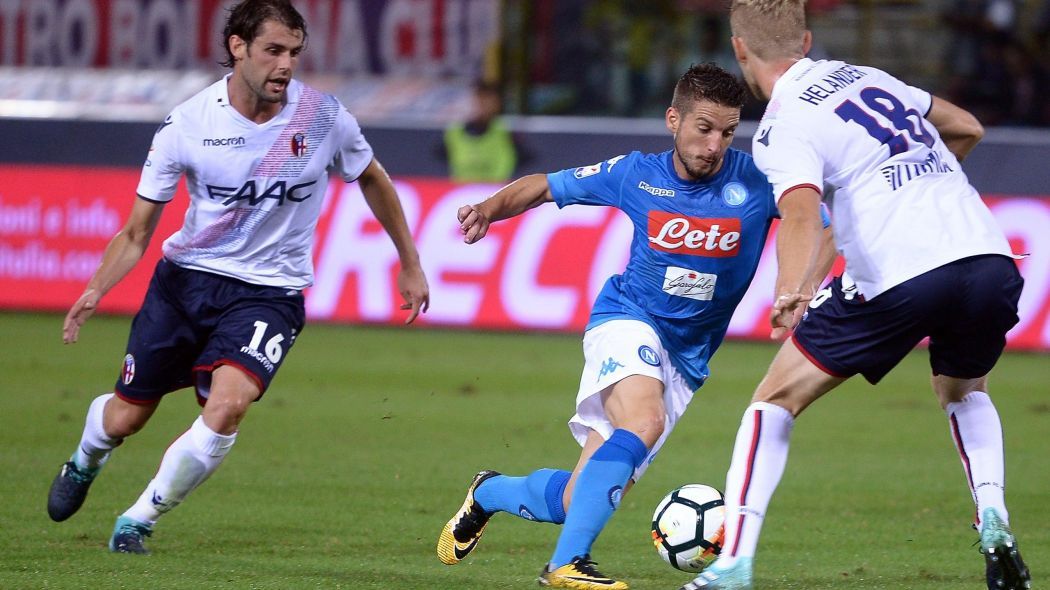