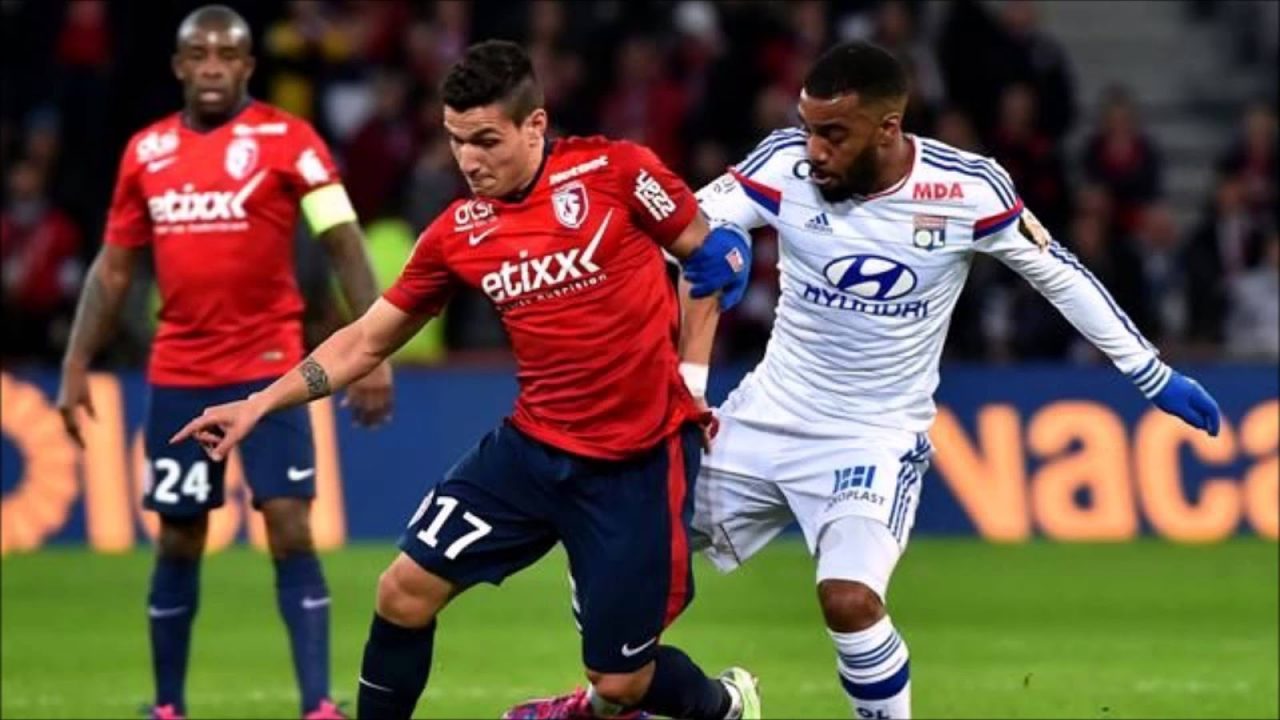 Lyon and Lille will meet in the Liga Coupe semifinals. The game is played on Tuesday, at Parc Olympique Lyonnais, starting at 10:10 pm.
The lineup coached by Rudi Garcia shows a great appetite for goals and that is why there are high chances to see an open game and with many successes.

Comes after a spectacular match played in the Coupe de France; Nantes won with 3-4, the 4 goals of the lions being scored by Cherki (double), Terrier and Dembele.
Played 2 matches to reach the Liga Coupe semifinals; in the eighth he passed Toulouse 4-1 (Traore – double, Jean Lucas and Terrier), and in the quarters he defeated Brest (Dembele, Aouar and Jean Lucas).
He is going through a very good period, managing to win the last 4 matches played in all competitions. In the previous 6 games he scored a total of 21 goals (an average of over 3 goals / match).

Like the opponent in this match, it comes after a match played in the Coupe de France; Gonfreville won 0-2 (Remy and Osimhen).
Regarding the course of the Coupe de la Ligue, in the eighth he passed Monaco 0-3 (Osimhen and Remy double), and in the quarters he eliminated Amiens 2-0 (Luiz Araujo and Osimhen).

Except for the previous direct confrontation, at least 3 goals had been scored in each of the last 5 direct meetings.
In the last straight dispute of the Coupe de la Ligue, Lyon won 2-1.

Football Prediction of the Day Lyon vs Lille

I expect an open match at Parc Olympique Lyonnais, with at least 3 goals scored, as happened in 5 of the last 6 direct confrontations (in the previous direct meeting of the Coupe de la Ligue, Lyon was 2-1).
In the last matches Lyon played many goals were scored, only the Lions managed to score a total of 21 goals in the previous 6 games.
In both camps there are very good players at the end; on one side we have Traore, Dembele, Terrier, and on the other side we find Osimhen, Remy, Luiz Araujo, Bamba, Ikone.