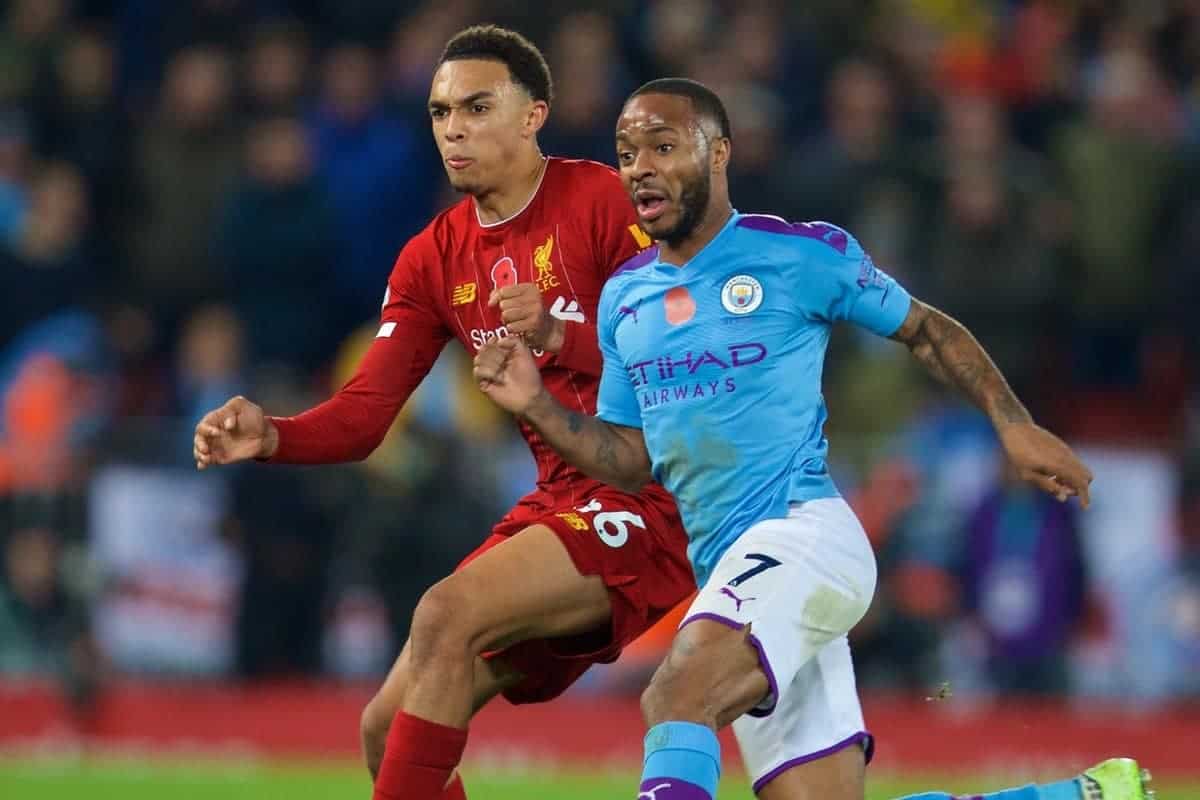 We come with a tip from Spain, from the match of Real Madrid with Getafe, which closes the 33rd round of La Liga, a match that will start at 23 00.
More details, but also the prediction offered, in what it follows.

Real Madrid has evolved without mistakes since the resumption of the season.
Madrid have maximum points in the matches played after the break and can distance themselves decisively in the fight for the title.
Barca took another wrong step last night, 2-2 with Atletico Madrid, and a success would lead Real to 4 points behind the great rival.
But it will not be a flower match to the ear against the fellow citizen, Getafe being also a team that fights for the Champions League.
Of course, the difference in value is obvious, as is the shape of the moment.
But Getafe remains an awkward team, struggling with Barca, before the interruption of the championship, right on the Camp Nou.
The victory with Espanyol was a much harder one than many fans expected, although the Catalan team is fighting to stay in the first league. It’s true that the pace is infernal in Spain, with matches every 3 days, and fatigue is felt among the players. Especially since the break was a long one.
Modric returns to Zidane’s team, which will make some more changes compared to the match with Espanyol. So is Mendy, who was also suspended in the match with Espanyol and is expected to start as a starter. Eden Hazard was not called up instead, but it is not an injury, but Zidane simply does not want to force him more than necessary, especially since the Belgian is coming after a more serious injury. Nacho remains unavailable. I expect a new solid performance from the Madrid team and implicitly a victory that will take Real 4 points away from the great rival!

Getafe finally managed to win the first match since the resumption of the season.
Madrid prevailed over Real Sociedad, a team completely out of shape since the resumption of the championship. This matters too little, the victory being extremely important for Pepe Bordalas’ team, which is fighting for the 4th place, the last one leading in the league groups.
The distance is not very big, only that the main opponent, Sevilla, is a very solid team.
There is also Atletico Madrid nearby, but as Simeone’s team has evolved since the replay, it’s hard to believe that it will give up the last place on the podium.
Getafe has only one victory, but also one failure since the restart.
Instead, Bordalas’ students ticked 3 draws, against relatively modest opponents. And the points lost could prove decisive in the fight for the 4th place. The defense moved well, which conceded only 5 goals in the matches played after the break, showing once again that it was no coincidence that the Madrid team reached the top 5.
Manojlovic and Cabaco will be absent, being injured. There won’t be many changes in the first 11, but the game promises to be extremely difficult. Real is very motivated and will put the cannons on the defense of David Soria from the first minute. However, I think that Getafe will come out with their foreheads up and will not surrender at all easily in front of their fellow citizen.

Football Prediction of the Day Real Madrid vs Getafe

Real Madrid can take an important step towards winning a new title.
With a victory, Zidane’s team can be 4 lengths away from Barcelona and even if the fight is not over, the advance is more than satisfactory.
In Hazard’s absence, Zidane will give Bale a chance to show that he can still be an important player for Real, as well as Benzema, who is the most fit player in the Galacticos.
Getafe will try to stay in the box as well as possible and hit the counter.
However, the difference in value is considerable, as is the sports form and as a result I will go with great confidence on the simple success of Real, at an ok level, I say, offered by those from Betano. 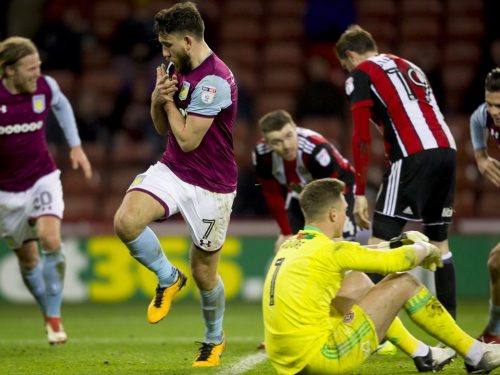 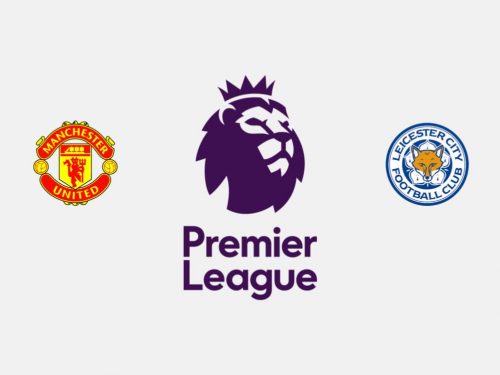 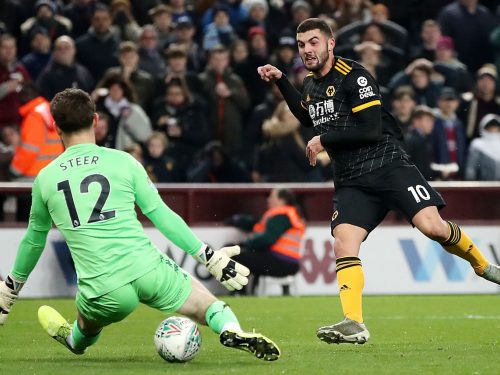