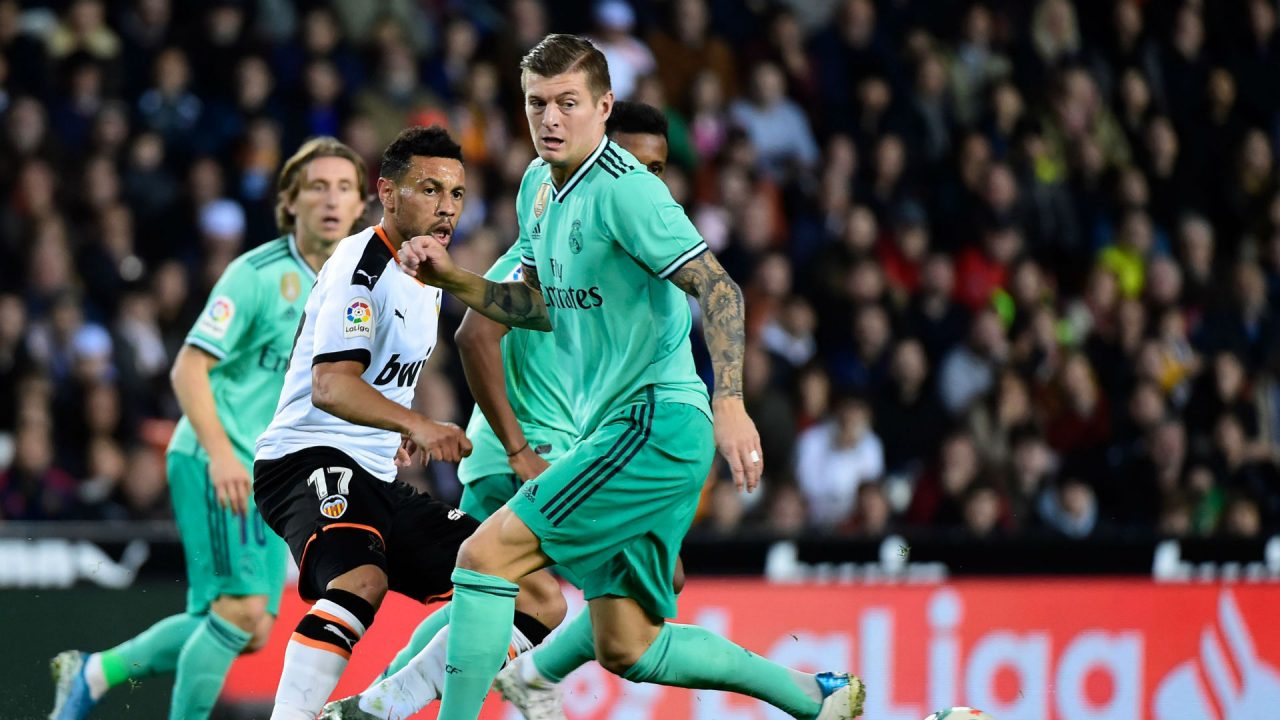 This Thursday, June 18, 2020, Real Madrid welcome Valencia to a match on the 29th day of the Spanish La Liga championship.
The match will take place at the Estadio Alfredo Di Stéfano in Madrid and the kick-off will start at 22:00. In the ranking, Real Madrid is 2nd with 59 points and Valencia is installed in 7th place with 43 units.
On the previous day, Real Madrid won at home against Eibar and Valencia were hooked by Levante.

▪️In the past, the two clubs have faced each other 130 times since 1961: 71 Real Madrid wins, 25 draws and 34 Valencia wins.
▪️The last match between the two teams ended with a Real Madrid victory (3-1) in January 2020 during the semifinals of the Spanish Super Cup.
▪️During the first leg (Matchday 17), the two teams split 1-1.
▪️We have to go back to March 23, 2008 to see a success from Valencia to the Spanish capital.
▪️Since then, the Valencian club has been on a series of 13 games without a win in as many trips.
▪️One of the players to watch in this meeting is Karim Benzema, current Real Madrid top scorer with 14 goals.
▪️The French striker is also the author of 6 assists.
▪️Valencia, which remains in 5 straight games without a win away from home, only took 2 of 15 points possible.

Football Prediction of the Day Real Madrid vs Valencia

Last weekend, Real Madrid dominated Eibar for the resumption of the La Liga season. With this success, Real has consolidated its 2nd place and is still 2 lengths from its Catalan rival in the ranking. For their next match, the Madrid club have the opportunity to get another good result against a Valencia team who are not at home away from home. For our prognosis, we are banking on a Real Madrid success. 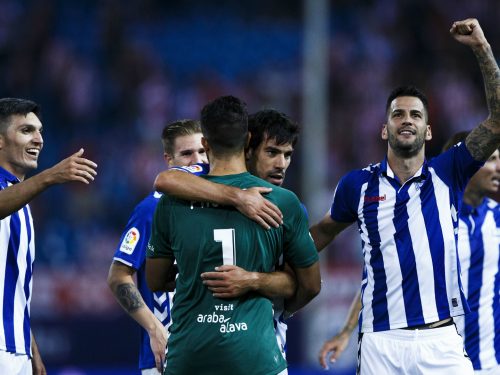 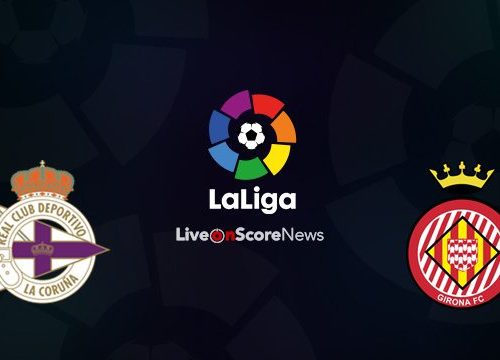 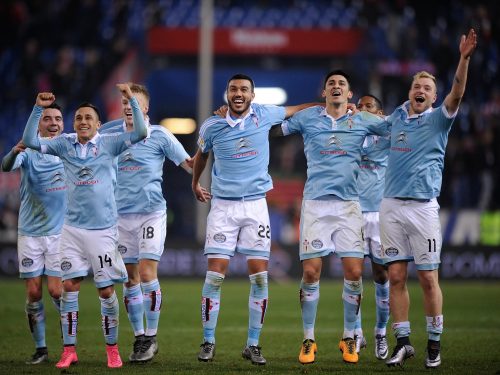