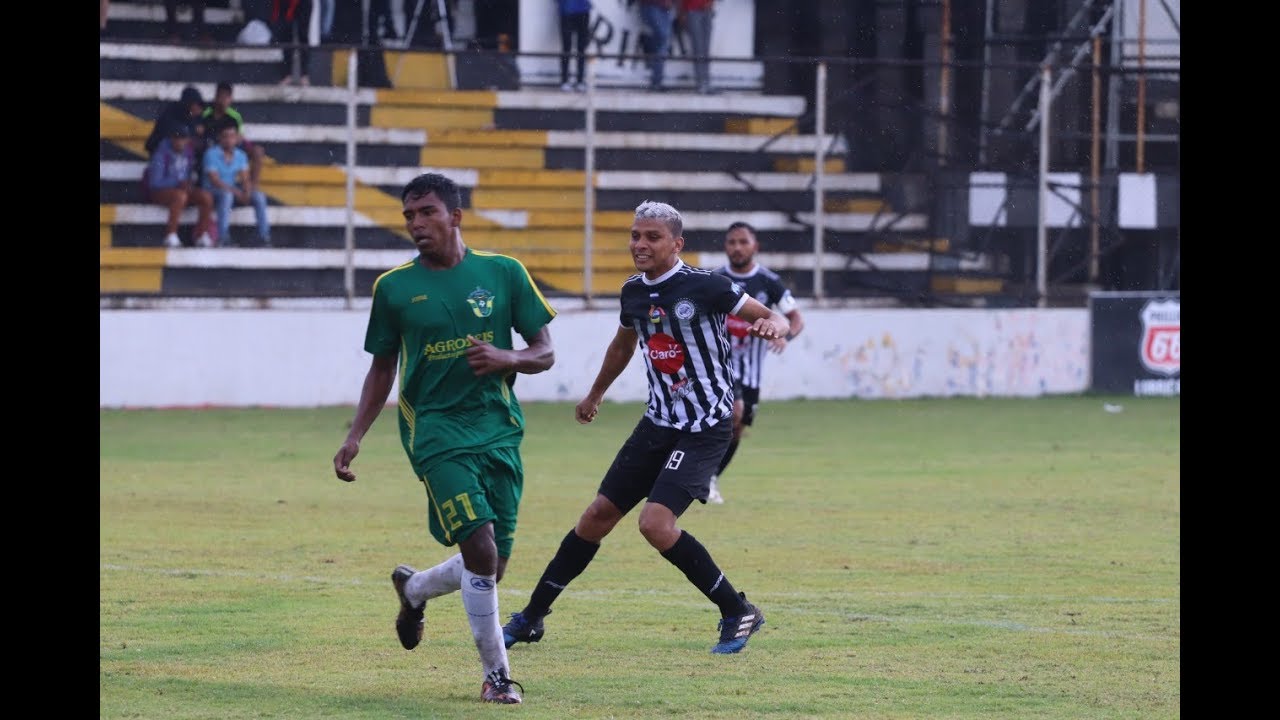 In the 11th round of the Nicaragua Championship, Real Madriz plays on his own field with Municipal Jalapa, and we have selected a forecast for this match.

Real Madriz is ninth, with only seven points. In the last six stages, the team took only one point.
It has the second weakest defense, with 16 goals conceded, while the attack produced eight goals.
At home, Real Madriz has a victory, a draw and three defeats, with five goals scored and six earned.
Attack is the main problem, generally failing more than one goal per game. In the last four stages, Real Madriz scored only one goal.

Municipal Jalapa ranks fifth, with 15 points, five points from third.
In the final stage, it was 2-0 in front of home team, Walter Ferreti, which equalized in points.
It is a redoubtable team on its own ground, where it is not defeated, but on the road it has no victory.
Only two draws and three defeats, with four goals scored and eight earned. In the last three away games he did not score.
Statistics of the direct matches Real Madriz v Municipal Jalapa
In the last four direct confrontations we have two draws and one victory for each team. Real Madriz has not won on his own field since 2016, and in the last three games played at home he has two draws and one defeat.

Football Prediction of the Day Real Madriz vs Municipal Jalapa

A closed party is announced, between two bands that do not score much. Real Madriz has only one goal at home in the last three games, while Jalapa has not scored in the last three trips. The situation in the standings is a good one for Jalapa, who will have no reason to leave the game, forcing the hosts to take the initiative. I see a game with no more than two goals, at a pretty good odds.