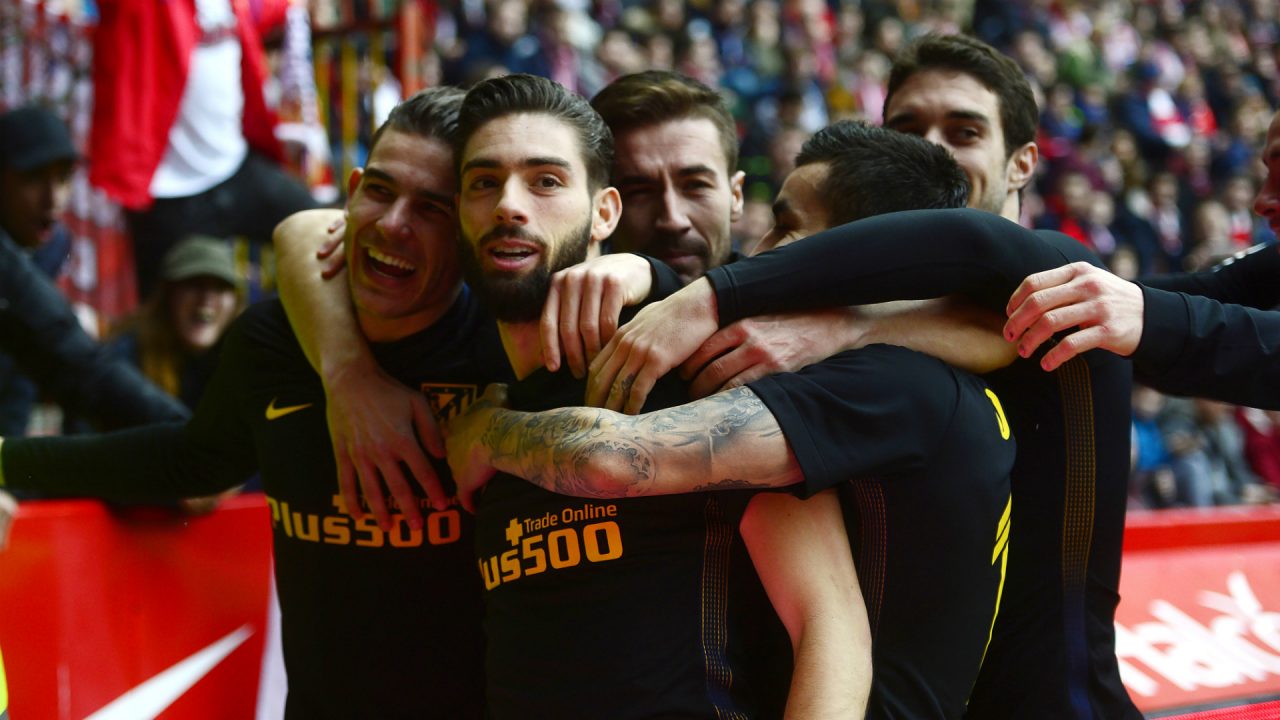 Next Thursday the second leg of the quarter-finals of the Europa League will be played, with Sporting receiving Atletico Madrid in Alvalade in a match scheduled to start at 08:05. In the first leg in Madrid, the home team won 2-0, taking advantage of Sporting’s defensive weaknesses. Diego Simeone’s men were, as usual, very solid and lethal in the opportunities given to them by Jorge Jesus’ team. The aftermath of this match was marked by the criticism of Sporting president Bruno de Carvalho, who used social networks to make a direct attack on delivery and quality of the players, which has caused great instability in the team. Now in the second leg, Sporting players will try to clear their image on the pitch but, considering they play against a very talented and experienced team that can not count on their main scorer (Bas Dost), there is no provision for men of the house

In the first leg Atletico Madrid did not have great difficulties, winning 2-0.
Sporting is in a moment of serious internal crisis, which may be a cause of anxiety for players.
Atlético de Madrid is much more experienced than Sporting in European competitions.
Bas Dost, the main offensive reference of Sporting, can not play this match for having seen yellow in the first leg.
Atlético de Madrid scored in 9 of their last 10 matches as a visitor (all competitions).

Soccer Prediction of the Day  Sporting vs Atlético Madrid

We expect a very anxious Sporting and play against the clock and we believe that the experienced team of Diego Simeone will know how to take advantage of this. Bet on Atletico Madrid’s victory! 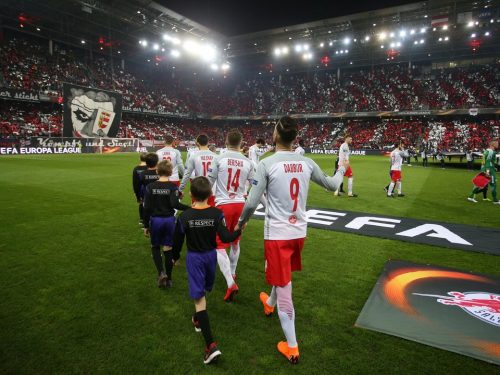 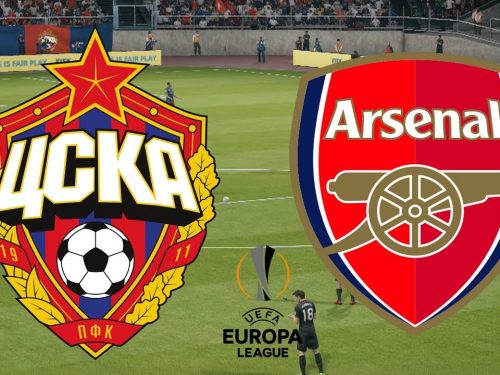 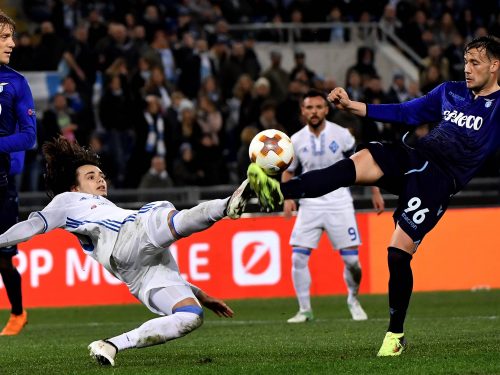