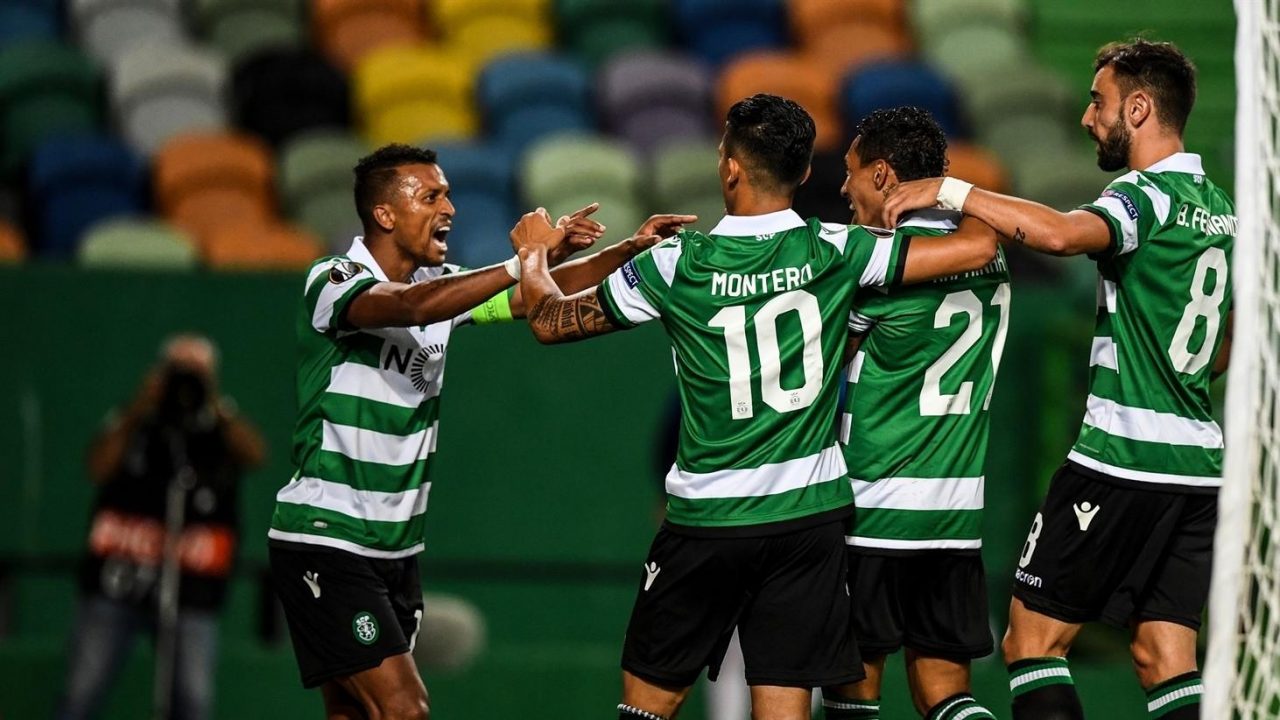 On Thursday evening, in the Primeira Liga we have a crucial confrontation in the race for the Europa League places, because Guimaraes will receive the visit of Sporting Lisbon in the first stage of the resumption of the season. guimaraes sporting predictions

Guimaraes is again in the battle for Europa League places, and before the break Ivo Vieira’s students showed a solid game, recording 4 victories in the last 5 stages.
Currently, he is on the 6th place in the ranking, 5 points behind Sporting, which occupies the last place in the Europa League.
A victory for Guimaraes would certainly heat up the race for European places, but a defeat would widen the gap and Guimaraes’ chances would be drastically reduced.
Improving home performances is mandatory for Guimaraes, who has a record of 6 wins, 2 draws and 4 losses this season. All 4 defeats have been suffered in the last 6 home matches.

Sporting is on the 4th place in the Primera Liga ranking.
The team suffered a disappointing elimination from the Europa League, against Basaksehir, after Sporting prevailed in the round with the score of 3-1.
Ruben Amorim became the team’s third manager this season. He was brought to Sporting’s bench on March 3 and made his debut with his 2-0 home victory over Aves, just before the break.
The real reason why Sporting is not fighting for the title is that, many times, it failed to find itself in matches played on foreign soil.
In this season’s away matches he registered 5 victories, 3 draws and 4 defeats.

▪️Sporting won 4 of the last 5 direct meetings, and in this season’s round it defeated Guimaraes with the score of 3-1.

Football Prediction of the Day Guimaraes vs Sporting

Guimaraes will be hard to beat, but the break came at the right time for Sporting.
Both Guimaraes and Sporting will fight for a European Cup place.
Sporting changed its coach, just before the break, Ruben Amorim making his debut on the bench with a 2-0 victory against Aves.
I expect the change of coach to bring a plus to the team, at least during this period.
The guests have more quality than the hosts and considering the fact that they managed to defeat them in 4 of the last 5 direct meetings, my recommendation is to bet on the X2 & 2+ bet. 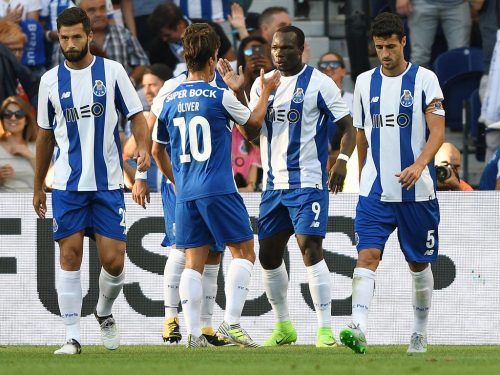 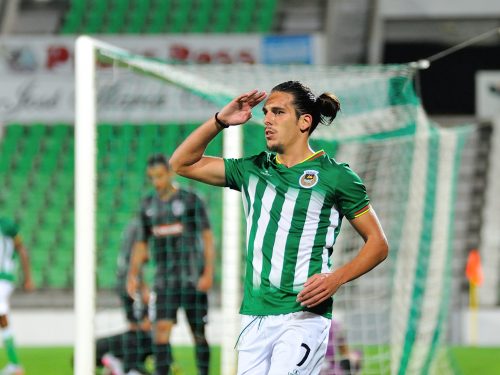 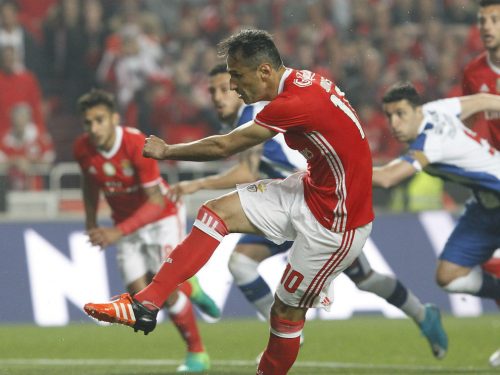