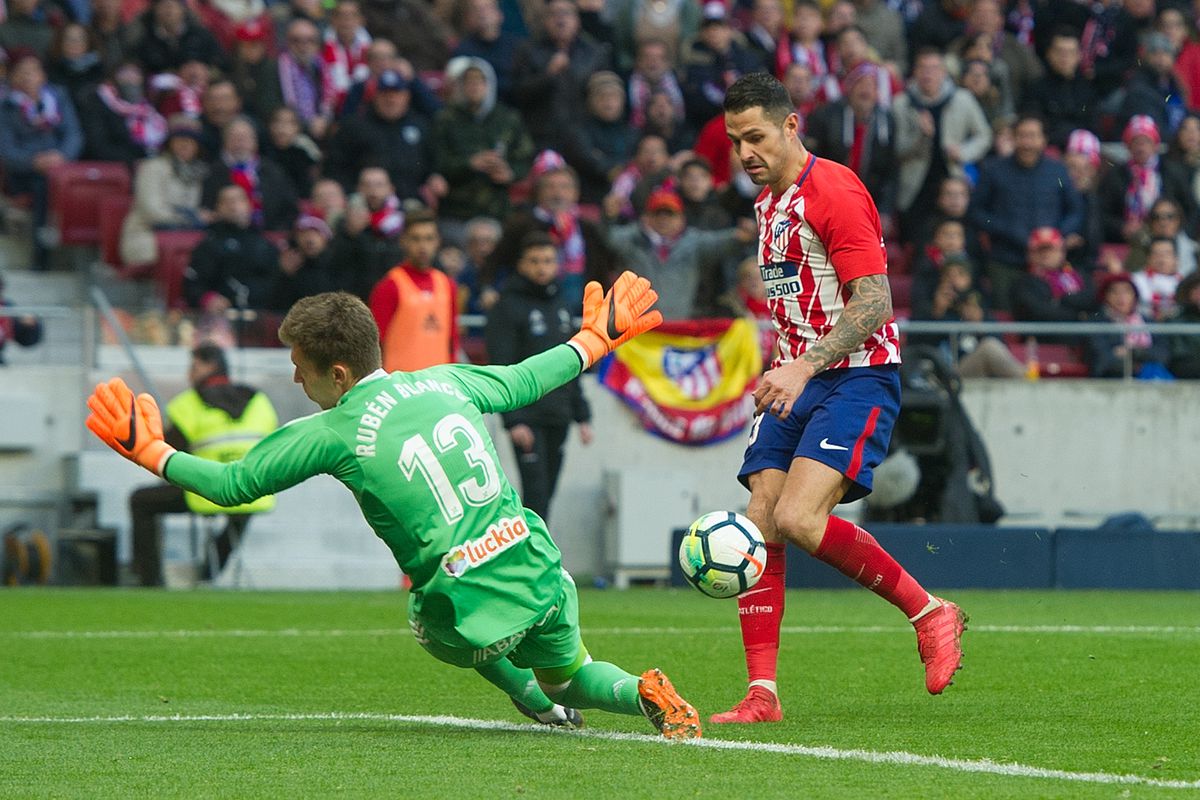 Winner by 3 goals to 0 a week ago in the first leg in Spain, Atlético Madrid is on track to get his qualification for the quarterfinals of the Europa League. This Thursday, March 15, 2018, the Colchoneros go to Russia to play the second leg of the second round of the C3 against Lokomotiv Moscow. Last Sunday, Diego Simeone’s team easily won against Celta Vigo (3-0) in the Liga. For its part, the Lokomotiv had a day of rest and less since the Russian club played this Monday in the league (2-0 success against the Ural).

The last meeting between two clubs in Russia took place in October 2007. The Lokomotiv and Atlético were separated by a score of 3-3.
Atlético have won 8 of their last 10 away games in the Europa League.
Lokomotiv have won 4 of their last 5 C3 matches since November 23rd.
The Madrid team have scored 15 goals in their last 5 meetings.

Soccer Prediction of the Day Lokomotiv Moscow vs Atlético Madrid

With 3 goals in advance, Atletico Madrid is almost sure to reach the next round. Coach Diego Simeone could turn his team on the occasion of this return match. For the prognosis, we bet on a Lokomotiv victory or a draw. 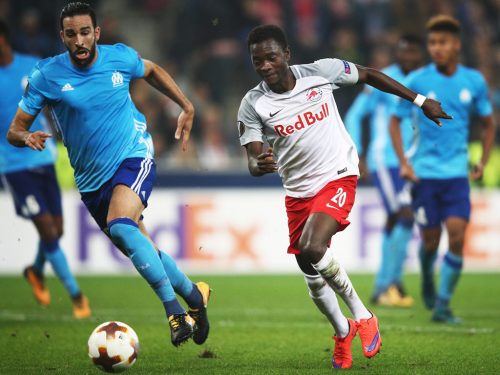 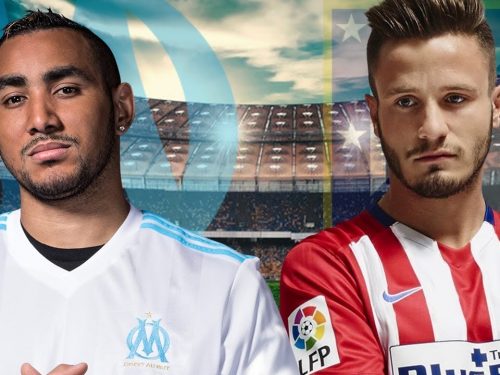 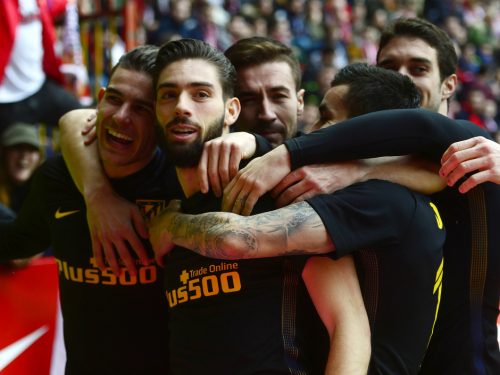