This Saturday, October 17, 2020, Olympique de Marseille welcomes Bordeaux for a match counting for the 7th day of the 2020-2021 season of the French Ligue 1 championship. The match will take place at the Orange Vélodrome in Marseille and the kick-off will be at 9:00 p.m.
During the previous day, OM went to a draw in Lyon and Bordeaux won at home against Dijon.
In the standings, Marseille and Bordeaux are tied for 9th with 9 points each.
The Girondins have a slight advantage thanks to a better goal difference.

▪️In the past, the two clubs have met 128 times since 1943: 43 OM wins, 41 draws and 44 Bordeaux wins.
▪️The last match between the two teams ended in a draw on February 2, 2020 with a score of 0-0 on Matchday 22 of L1 (2019-2020 season).
▪️We have to go back to May 4, 2008 to see a Bordeaux victory in Marseille. Since that date, the Girondins de Bordeaux have remained in an unsuccessful 13-game series for La Canebière (in official competition).
▪️Along with Lille, Bordeaux has one of the best defenses in the league with 2 goals conceded since the start of the season.
▪️OM remain on a streak of 4 straight games without a win in Ligue 1.

Football Prediction of the Day Marseille vs Bordeaux

Just before the international break, OM could only draw a draw in Lyon during the Olympico.
The Marseillais were not reassured and will have to show another face against Bordeaux before making their entry into the Champions League on October 21.
For our prognosis, we are betting on a draw. 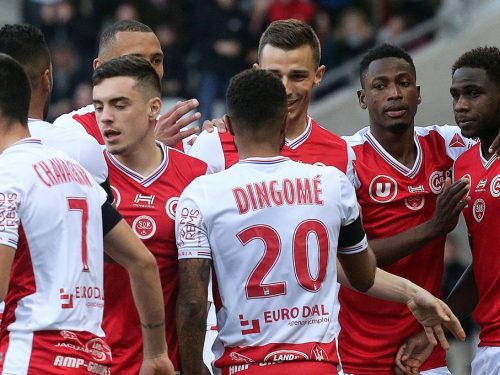 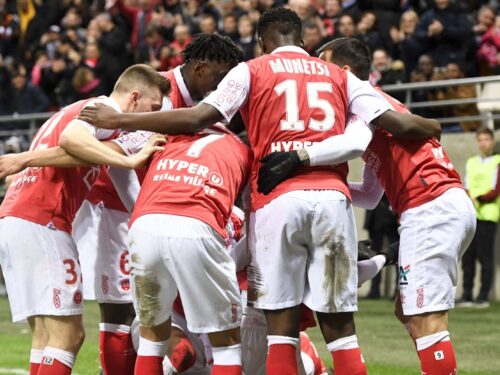 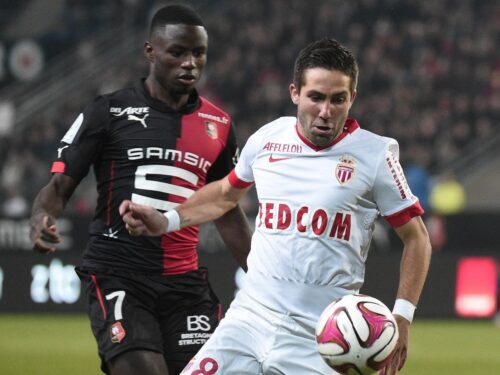