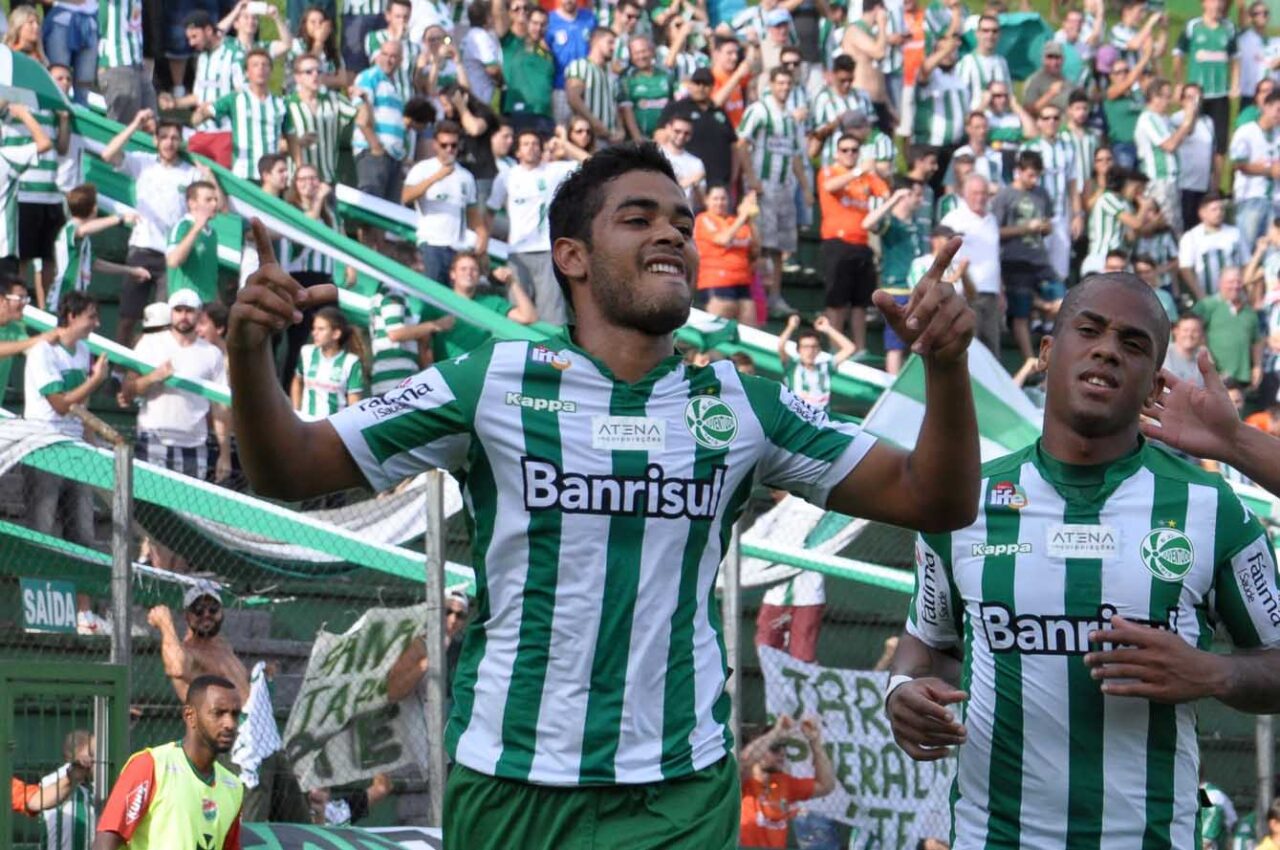 Leader of the Brasileirão Serie B, Cuiabá Esporte has Juventude ahead of it this Tuesday, October 6th.
The match is part of the table for the fourteenth round of the tournament in its 2020 version.
It will be played at the Alfredo Jaconi stadium, in Caxias do Sul.
The Second Division of the Brazilian Championship maintained for the 2020 season the regulation it has been using in recent years.
With 20 participating clubs, there will be a turn and return in the round trip system.
At the end of the 38 rounds, the top four will have guaranteed access to the elite division of national football.
The last four will be relegated to Serie C.

In their season of returning to the Second Division of the Brasileirão after getting access to Serie C last year, Juventude managed to enter the G4 on Saturday, October 3, that is, in the access zone for Serie A.
It was his second consecutive victory.
In the previous round, in Caxias do Sul, he had beaten Operário-PR by 1 to 0.
In this way, it reached the level of 22 points (six wins, four draws and three losses), taking the third place in the leaderboard.
He has the same score as Chapecoense (vice-leader) and Paraná (fourth place). The positions are defined according to the tiebreaker criteria.
The advantage over Ponte Preta, which was in the block and with the loss fell to fifth place, is one point.
As principal, however, the performance of the team from Rio Grande do Sul is slightly inferior.
Juventude appears in the sixth place in the ranking of home owners of Serie B of the Brazilian Championship, even though they are undefeated in their domains.
Of the 18 points he played at Alfredo Jaconi he won 12 (three wins and three draws) having scored seven goals and conceded three.

In a match with few scoring opportunities, Cuiabá Esporte knew how to take advantage of a counterattack in the 49th minute of the final phase to score 1 to 0 in Cruzeiro and take the best in the confrontation that closed on Saturday night, October 3, the schedule of the thirteenth round of Series B of the Brazilian Championship.
By imposing its command of the field, in Arena Pantanal, the club of Mato Grosso further expanded its advantage in the leadership of Serie B of the Brasileirão.
He has 28 points (eight wins, four draws and one defeat).
There are six more than vice-leaders Chapecoense, Juventude and Paraná.
However, the difference that really matters is in comparison with Ponte Preta, the fifth placed and first team outside the access zone for Serie A.
It has eight points, which allows great comfort to Cuiabá.
The performance as a visitor, however, is not the best of the tournament.
In this regard, the team appears in the second position in the ranking of Series B of the Brazilian Championship.
Of the 18 points he played in column two, Cuiabá won 11 (three wins, two draws and one defeat) having scored nine goals and seen his net swing on seven occasions.

Football Prediction of the Day Juventude vs Cuiabá Sport

In positions that meet their goals, Juventude and Cuiabá have no reason to take greater risks.
Thus, the prognosis for equality ends up being the guess indicated for this Tuesday’s meeting for the fourteenth round of the 2020 edition of Serie B of the Brasileirão. 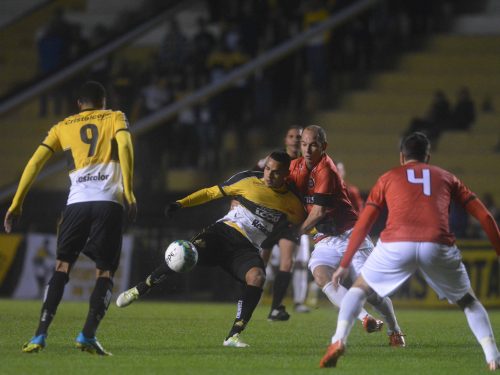 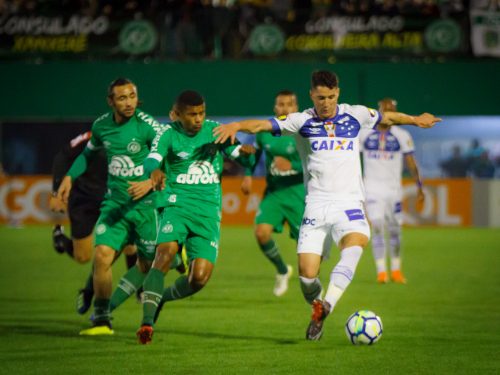 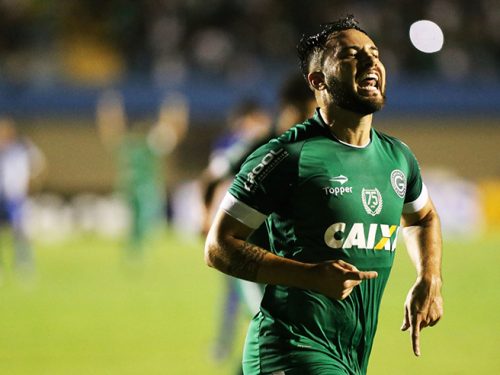