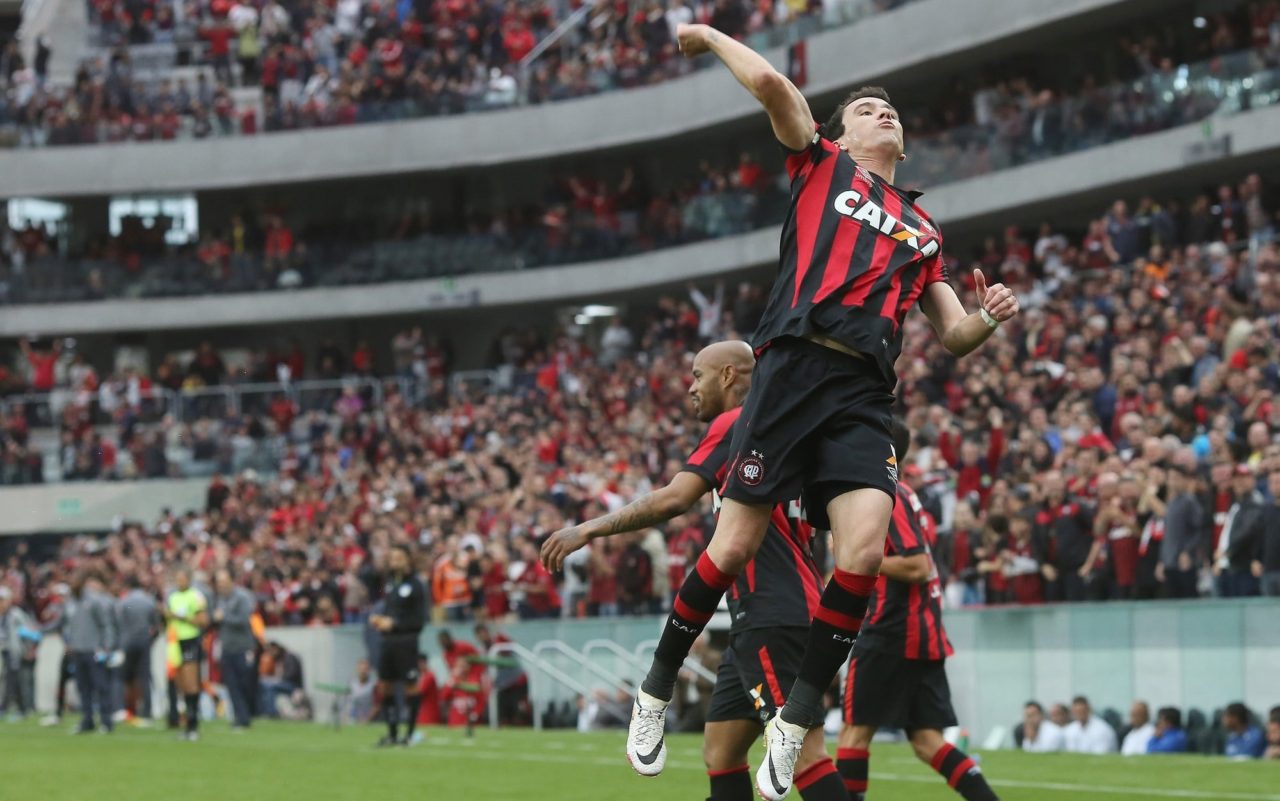 It was in the same stadium that the twenty-eighth round of the Hurricane passed over America-MG scoring 4-0. Thus, it reached 36 points (ten wins, six draws and 12 losses) going up to tenth in the standings table of the Brasileirão.
It was thus preserved in the classification zone for the 2019 version of the South American Cup. Although he still has mathematical chances to fight for a place in the Libertadores, in practice this is the feasible goal to be achieved. After all, to enter the G6, it would need to overcome the Atletico-MG, who before starting the 28th round had nine points of advantage. This, of course, in addition to overtaking Santos, Fluminense and Cruzeiro, who are among them.
Thus, the main focus of red-black is even the 2018 issue of Sula. With the classification for the quarters, will fight with Bahia for a place in the semifinals. Departures were scheduled for 24 (outside) and 31 (home) for October.Sunday’s game, however, has a greater significance. The Hurricane has won the last eight matches played by Brasileirão at the Arena da Baixada and if they win again they will break the record of consecutive successes in the stadium since the tournament began to be held in the points system. The Hurricane is the sixth best entrant of the 2018 season with ten wins, a draw and three defeats in their dominions. Scored 33 goals and suffered 11.The coach Thiago Nunes has doubts to define the team. On the right, he will have to choose between Jonathas, who played for most of the season, and Diego, who has performed better recently. In the attack, Pablo is suspended by the accumulation of yellow cards. Marcinho is the main candidate to fill the post.
After meeting suspension, Léo Pereira must recover his position in the rear. Thus, the probable team for the match is Santos; Jonathan (Diego), Léo Pereira, Paulo André and Renan Lodi; Wellington, Lucho Gonzalez, Raphael Veiga, Nikão and Marcinho (Ron); Marcelo Cirino.

Sport managed to stop a series of five matches (four defeats and a draw) without a win last time. Even though they were at a disadvantage in the match against Internacional in Recife, they managed to win and won 2-1. It was their first success under Milton Mendes.
He reached the 27 points (seven wins, six draws and 15 losses). It was a relief, but did not bring about any change in his situation on the leaderboard. The team follows in the nineteenth position, the penultimate of the Brasileirão. Once again he entered the contest for a round in the relegation zone knowing that it will not leave. At the beginning of day 28, Chapecoense, sixteenth place and first team outside the Z4, had four points of advantage in comparison with the Pernambuco Lion.
In addition, Milton Mendes will not be able to count on Sander and Jair. The two received the third yellow card in the game against Internacional and will have to comply with suspension. On the left-hand side, Evandro should be chosen for Sander’s place. In the middle, the driver Felipe Bastos is the probable heir of the position of Jair.
There remains a doubt in the rear, but by injury. Ronaldo Alves, with pain in the thigh, depends on a new evaluation to know if he can act. Ernando, who can not play against the Internacional because he has been loaned to the club from Pernambuco by Colocado, becomes an option. They were also left out for the same reason and Claudio Winck, Léo Ortiz and Andrigo were again available.
The probable team of the Sport for the match is Magrão; Raul Prata, Adryelson, Ernando and Evandro; Marcão, Fellipe Bastos, Gabriel, Marlone and Mateus Gonçalves; Michel Bastos.

Get more Atlético-PR vs Sport betting tips and predictions

The tie is the most recorded result in the matches involving the red-blacks in the Brasileirão. It happened in 11 of the 30 matches between them in the tournament. With the victory by 1 to 0 in the first round, the Sport reached ten successes. Atlético-PR had nine victories.Although the turn before Internacional could seem like a heroic result, it was owed much more to deficiencies of Colorado than to the qualities of the Sport. Thus, the prognosis in the victory of Atletico-PR is the best option for the confrontation this Sunday. 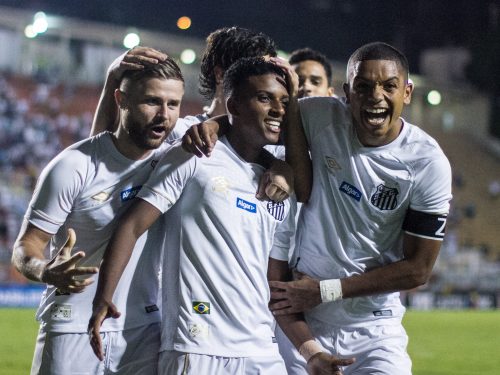 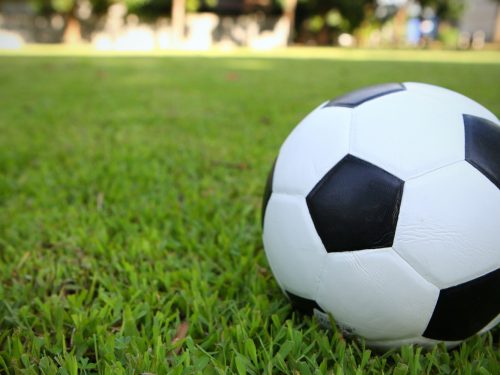 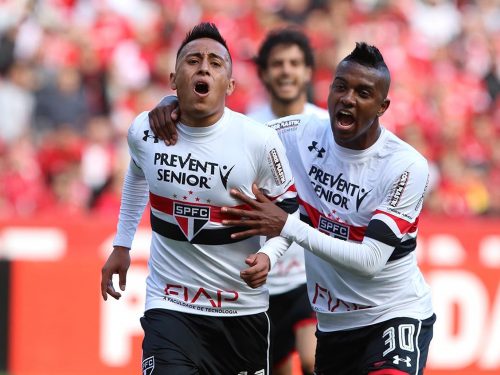